I'm a bit late with my week 12 post as I have been busy sorting stuff for a possible move.

The only "same" theme I could come up with was for same surnames in both my paternal and maternal ancestors.  This  "same but different" theme will carry over to next weeks post as well.

The surname ADAMS appears in both my maternal and paternal lines but no connection.

In my sorting today I found an envelope of photos that were sent to me years ago by, Edna Coleman, a distant relative on my maternal side.  Unfortunately, I can't remember our connection and I can't find her name in my database.  This post will double as an extra backup.

They are headstone photos that she took on a visit to Norfolk Island.  I do vaguely remember a fellow family historian mentioning a connection to John Adams of the Bounty mutiny fame, but I can't for the life of me remember where that connection lies either.

My paternal great grandfather was also a John ADAMS whose father was George ADAMS.  No connection though.

His parents were George ADAMS and Amy KITCHEN.

John's younger brother, Ernest Edward ADAMS (1886-1941), married Florence Eveline FLEMING, sister of Ethel Christina. Are they descendants of the Bounty mutineer, John ADAMS?  Perhaps some of my FLEMING cousins can enlighten me.

The following photos are of the headstones of the descendants of John ADAMS on Norfolk Island.
ADAMS himself is buried on Pitcairn Island. 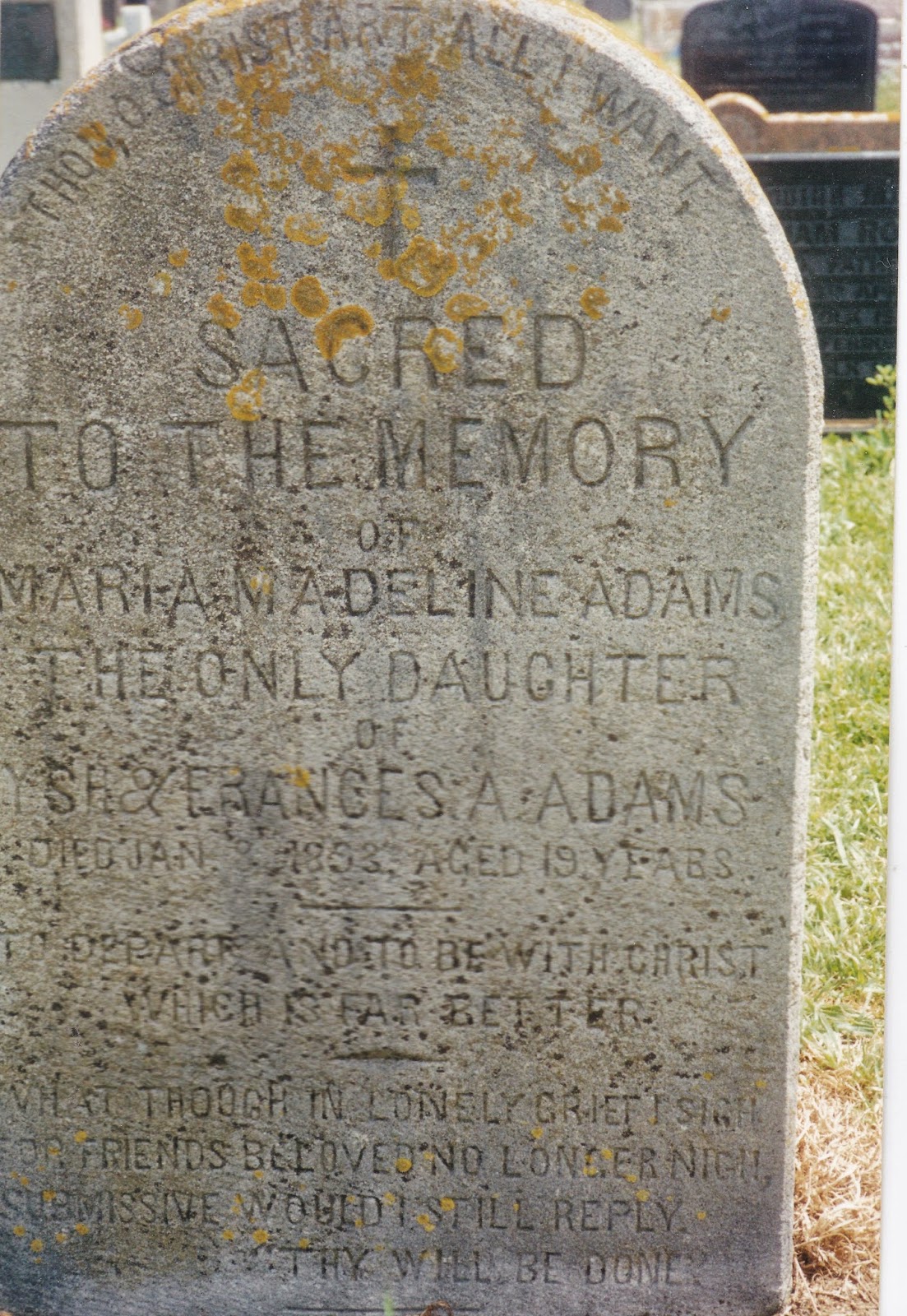 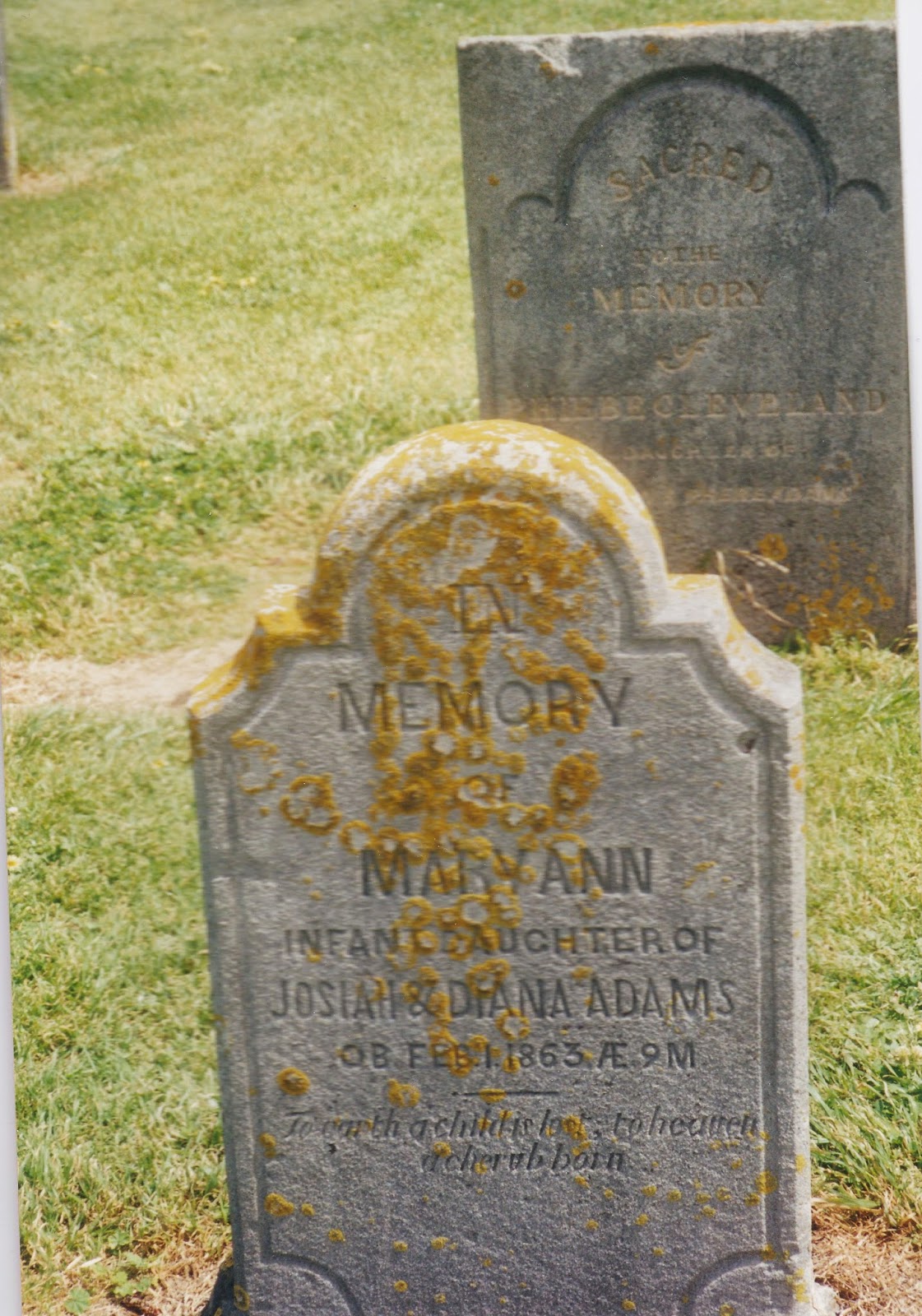 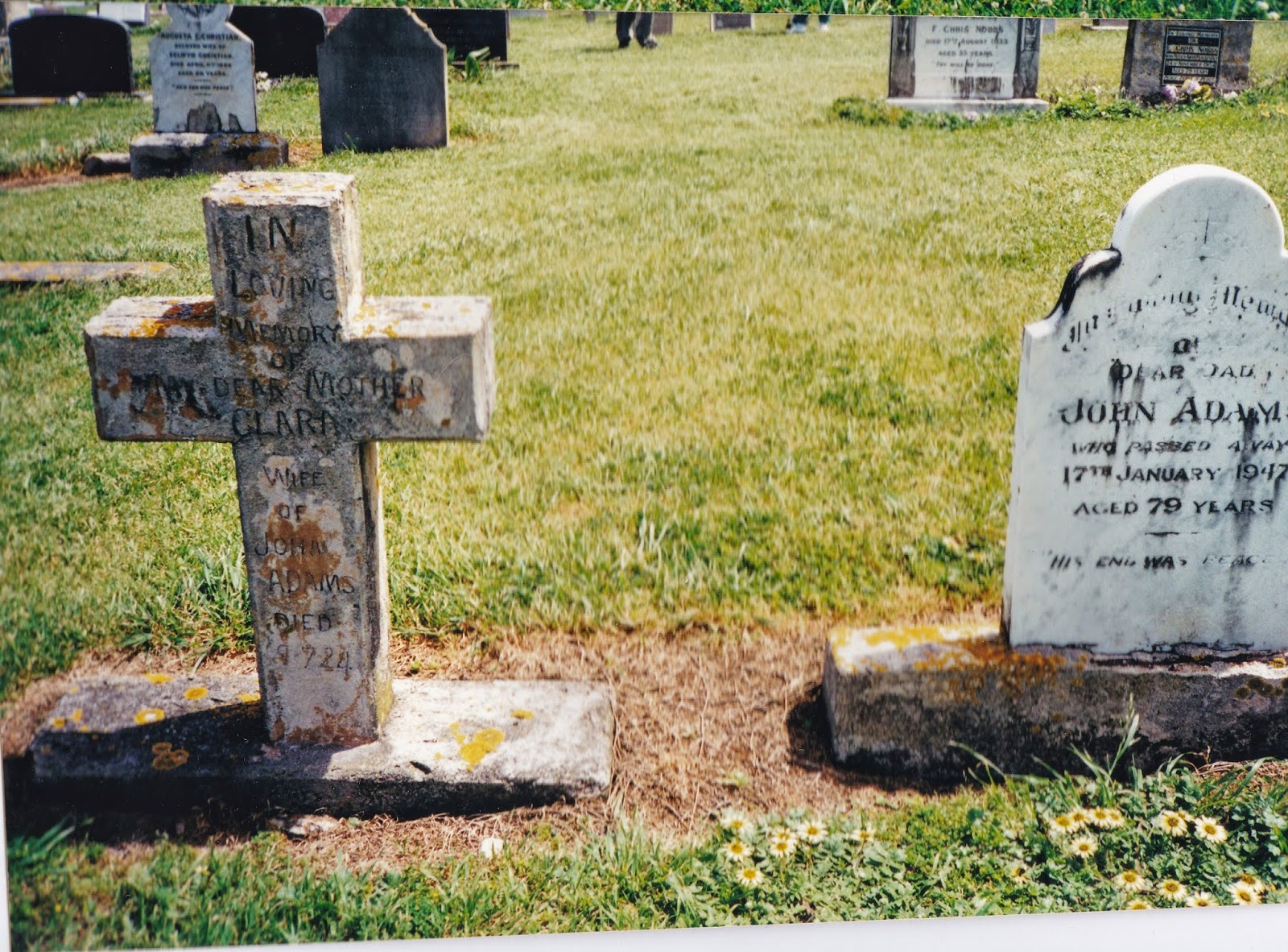 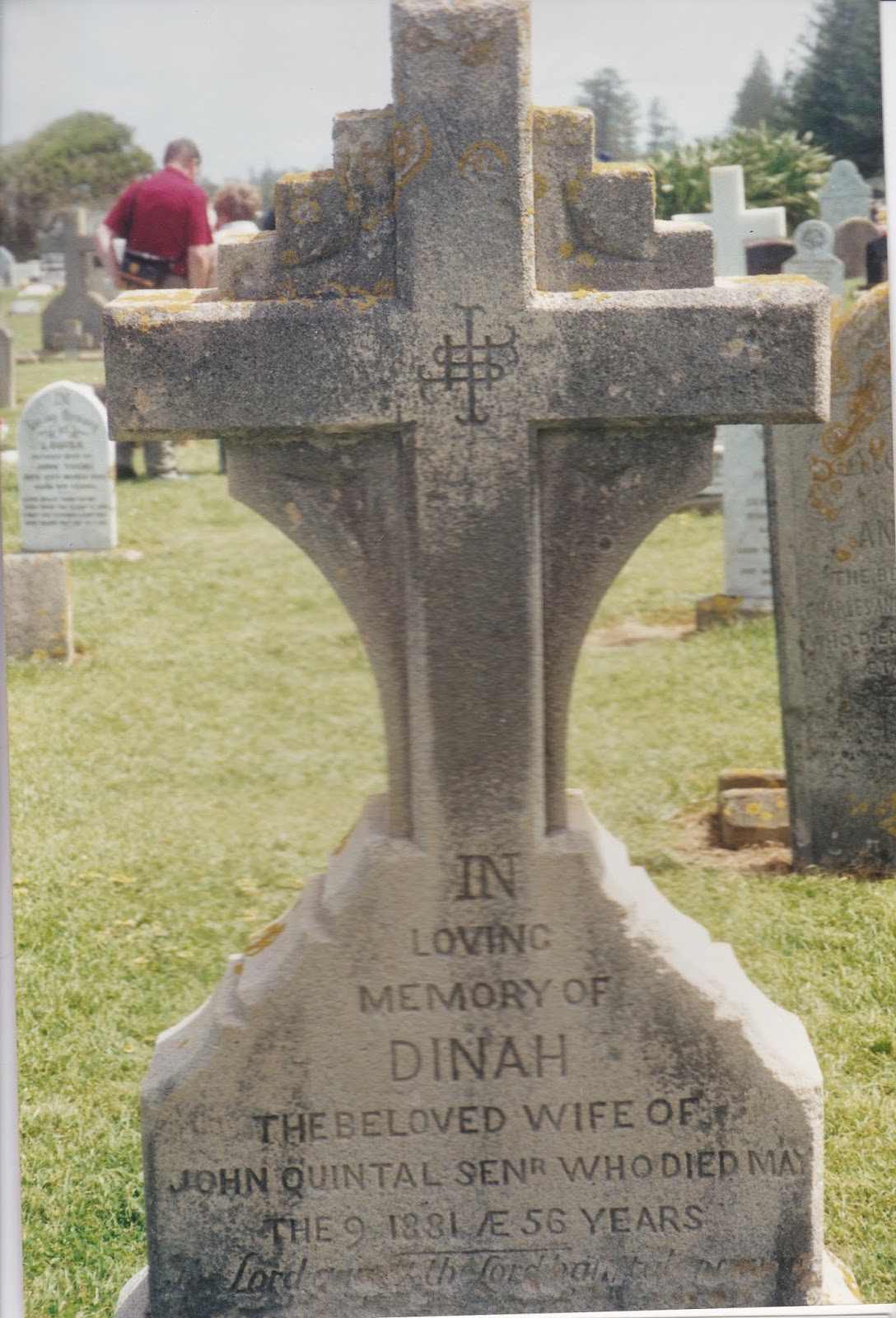 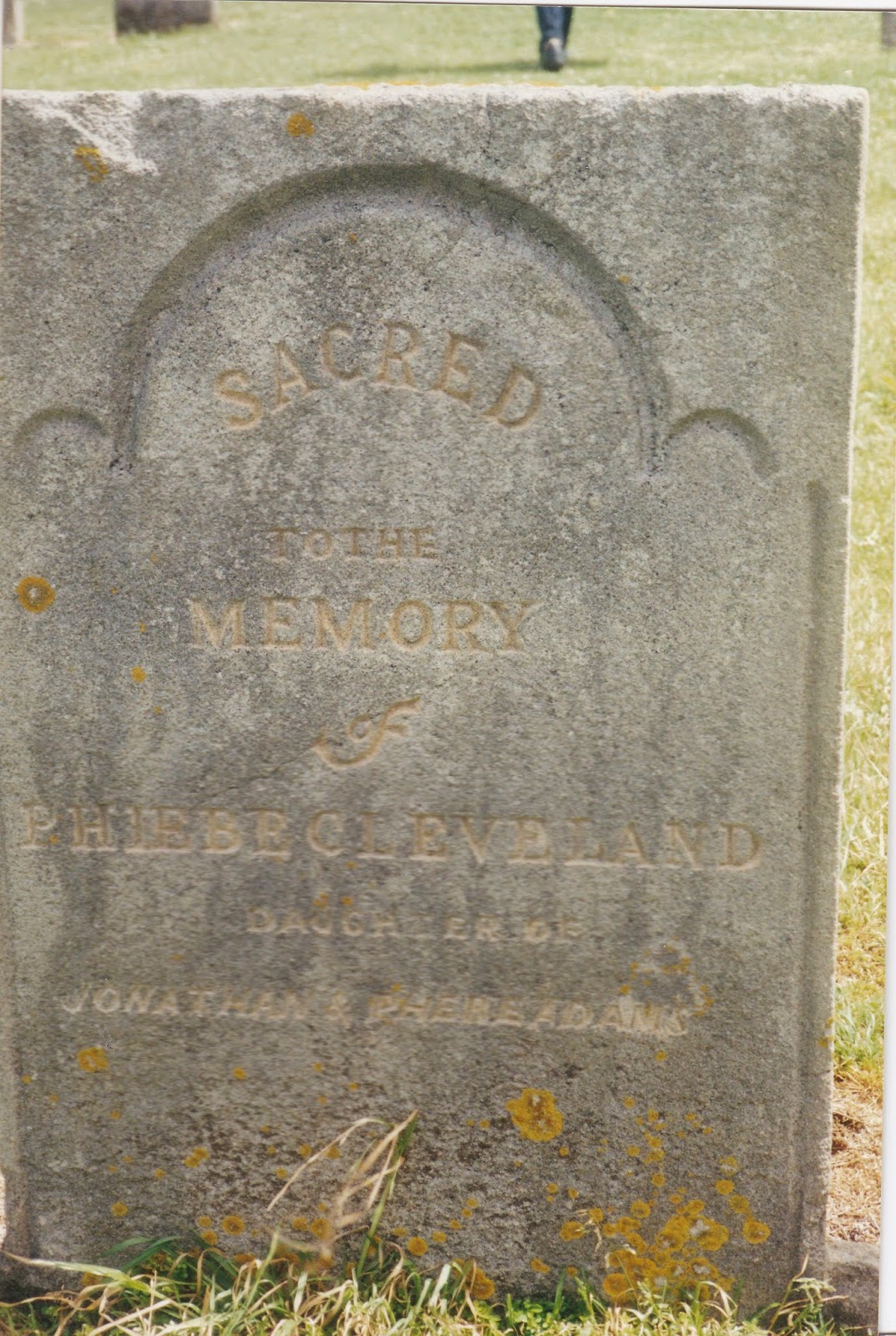 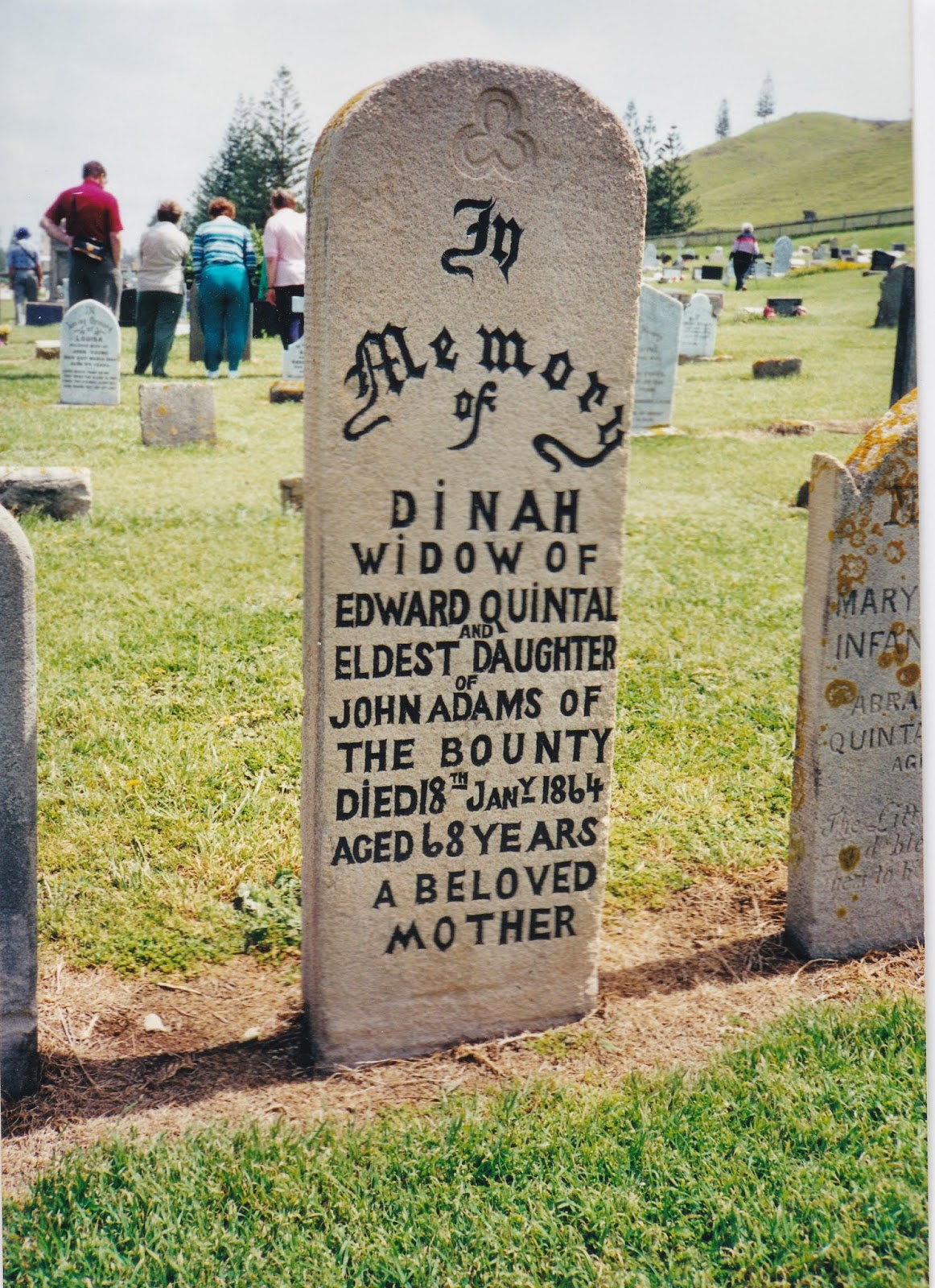 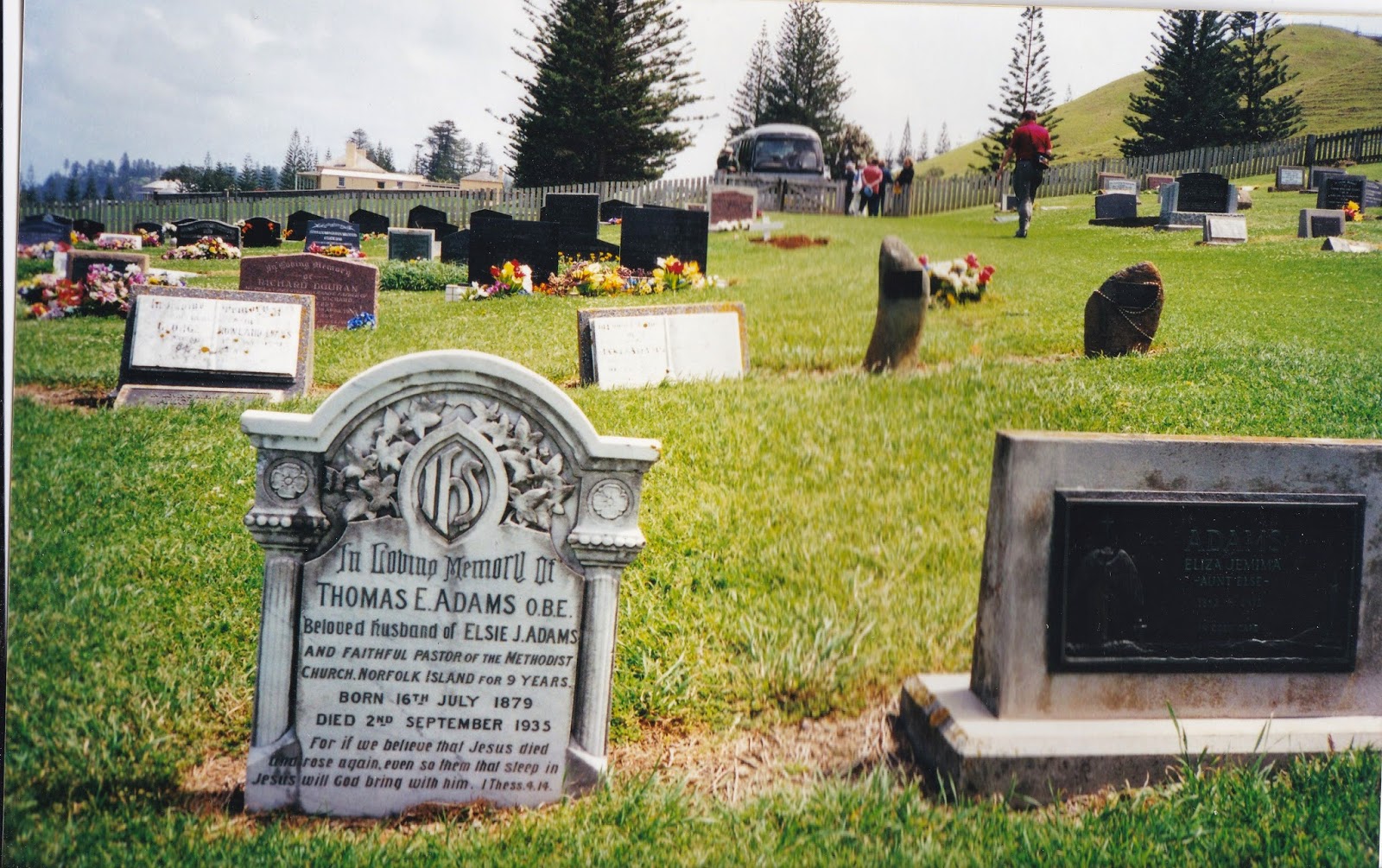 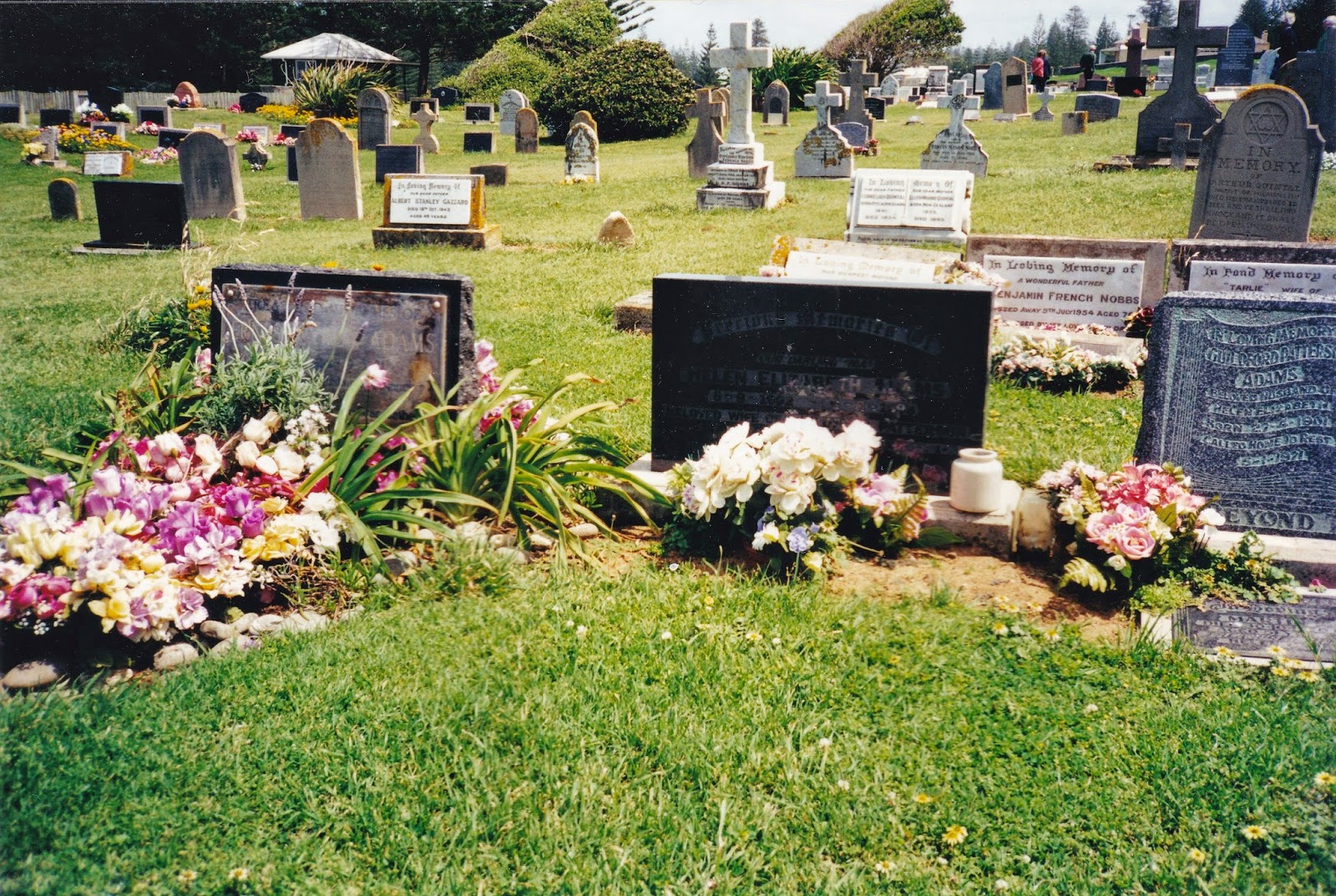 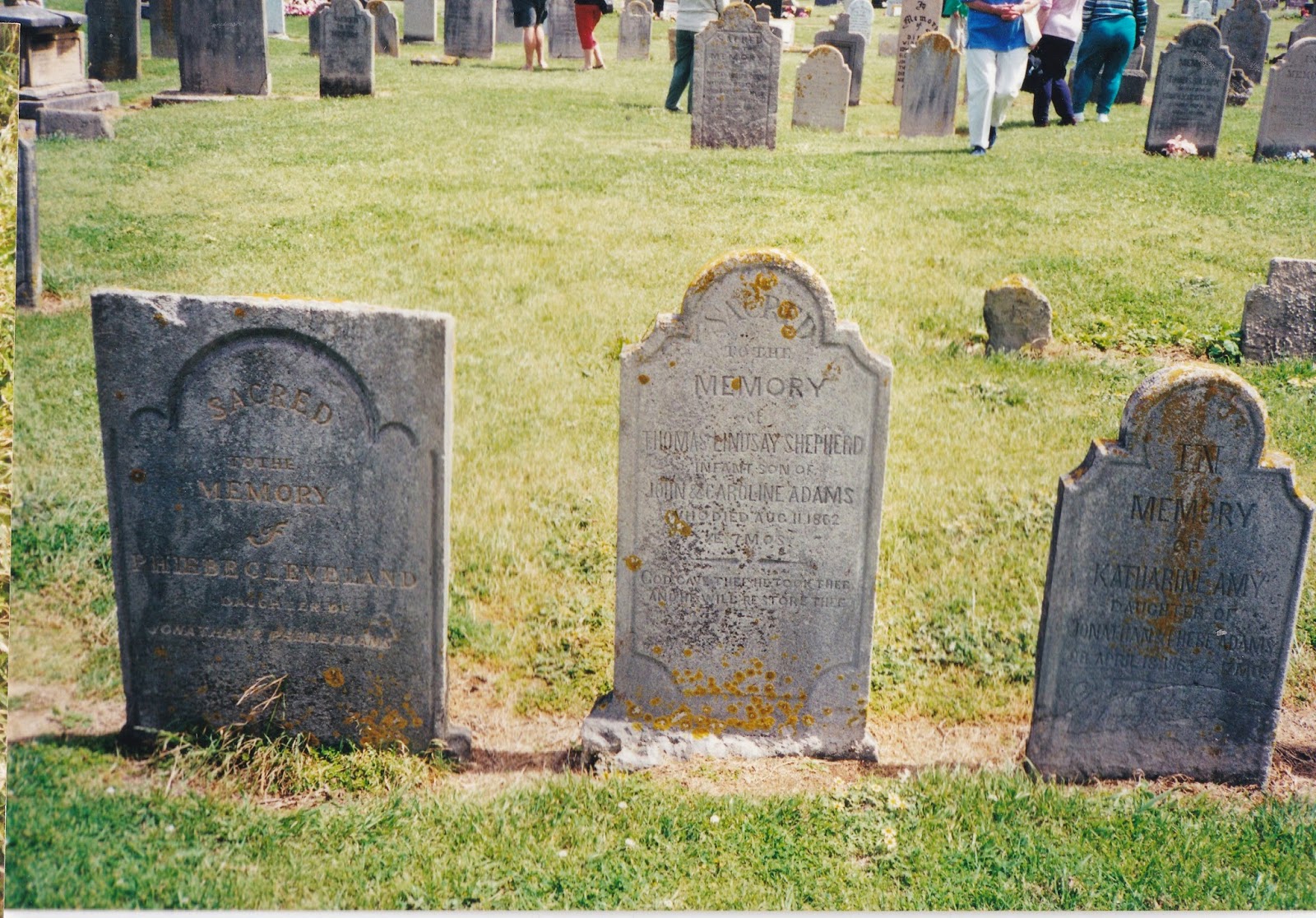