I am unsure if the phrase "Luck of the Irish" means good luck, bad luck or sheer fluke.

I have read that it is a mining term that can mean any of these. - mentalfloss.com

My great great grand Uncles Thomas and William KELLY had turned their hands to mining.

Along with their older brother, John, they arrived in Australia from Dualla, Tipperary, Ireland in 1858 to join their sister, my great great grandmother, Alice KELLY.

Thomas KELLY headed to New Zealand around 1861 and did
quite well for himself in his mining ventures. 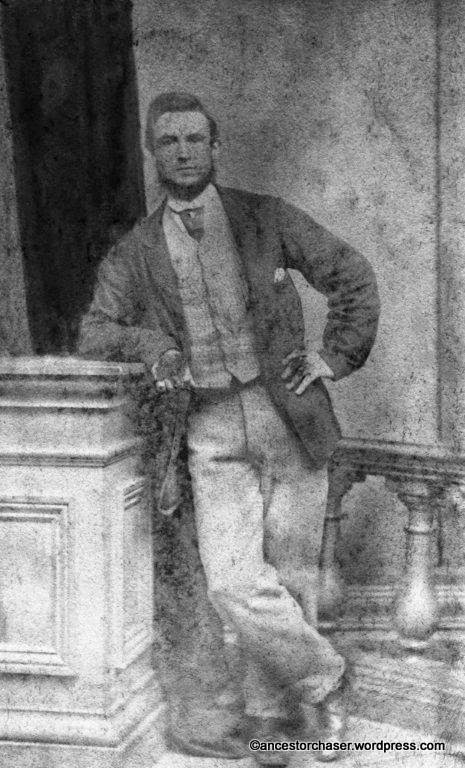 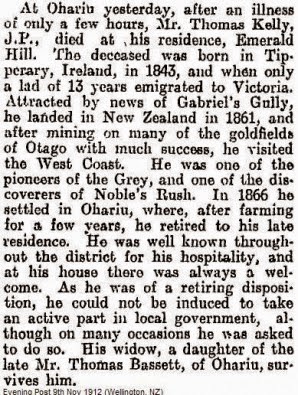 His younger brother, William was mentioned in the will of their eldest brother, Michael KELLY, as a
"speculator with West Australia mining"   I am fairly certain William was mining at Muttaburra, Queensland when he died of TB in 1899.
Michael may also have been a miner.  He came to Australia in 1898 to be with his sister just before he also died of TB.  His death certificate stated he was a "gentleman" bachelor from Kimberley, South Africa which is, of course, famous for its diamond mining.
In his will, Michael bequeathed quite a sum of money to his sister, brothers, nieces, and nephews. 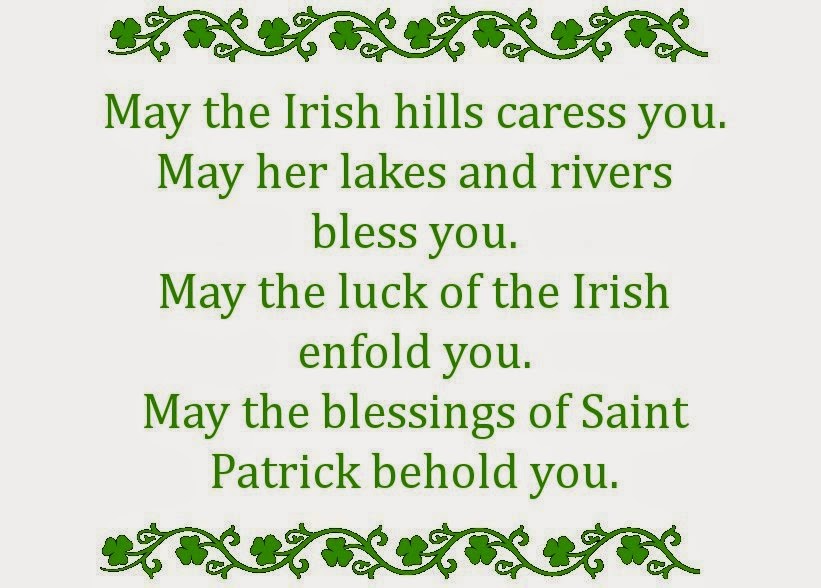