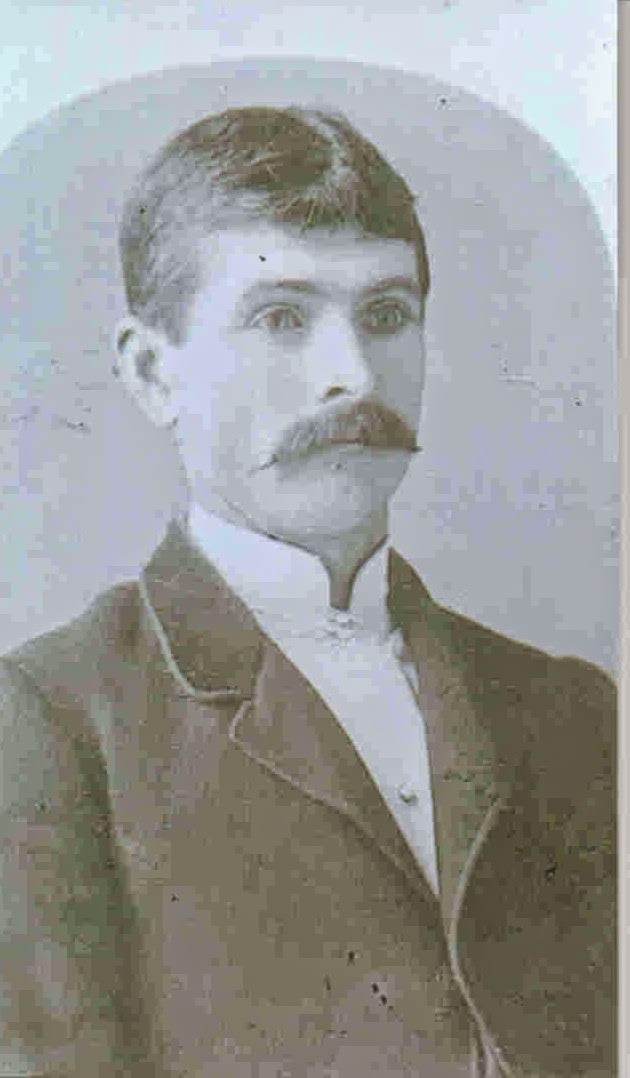 Mr. Fleming took an interest in many district movements and was an active worker towards their success. He was a member of the King Valley school committee and a trustee of the cemetery. He was well respected in the district and the news of his sudden death was heard of with deep regret by the residents.

Mr. Fleming, who was married at Echuca to Margaret Hart is survived by his wife and grown up family of 10 children. Members of the family are:- Messrs Alf (Melbourne), who was the 14th man to enlist in the A.I.F. rising to the rank of lieutenant: Donald; Archie; and Harold Fleming (King Valley)
Mesdames H. Crockett; Black; and Routledge (of Albury); Mrs A Barry (Myrtleford) and Misses Nellie and Myrtle Fleming (King Valley)

My great grandfather, Donald Fleming, was born on the 16th of December, 1860 at Spring Hill.  The third child of eleven and second son of William Finlay Fleming and Ann Jane nee Knight who settled at Kotupna, Northern Victoria in the 1870s and in 1901 moved to the King Valley in the North East.
By Kerryn Taylor - October 19, 2014