I spent a few days last week staying with my daughter, son in law and 2 year old grandson.

Lisa has always been into fitness and is lucky her salon is situated on the Burwood Highway near the Ferntree Gully National Park, a part of the amazing Dandenong Ranges National Park where there are several different walking tracks of varying lengths and grades of steepness. 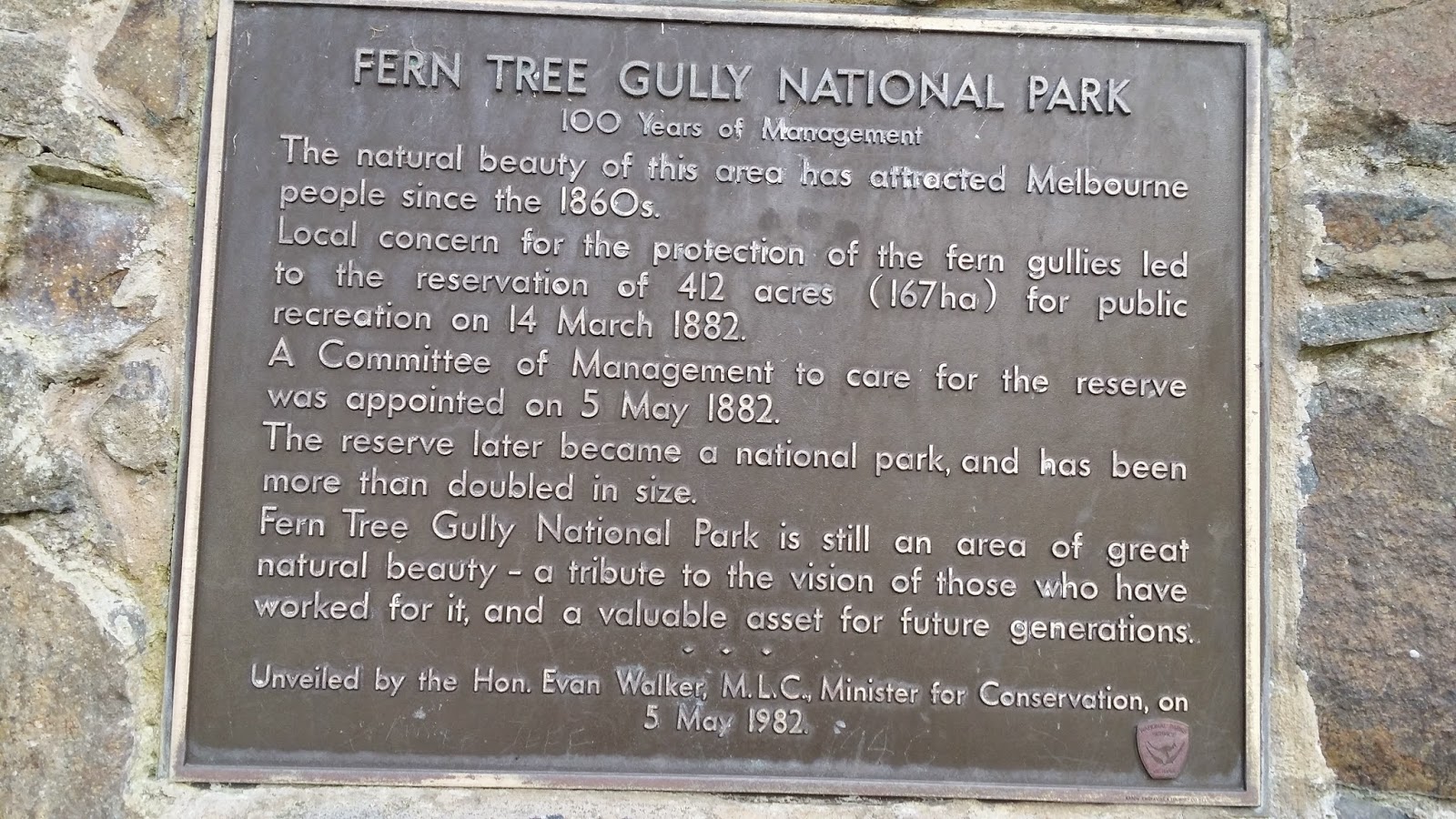 A couple of times a week Lisa does the 1000 steps there which forms the Kokoda Track Memorial Walk.  The sign (further down page) says the 3km walk takes 1.5 hours return, Lisa does it in about 40 minutes!

The walk of 1000 steps was created in the early 1900s as a memorial to the experience of soldiers who had to follow the trail in Papua New Guinea in World War 2.  It is meant to give people a tiny sense of the exhaustion the soldiers suffered. 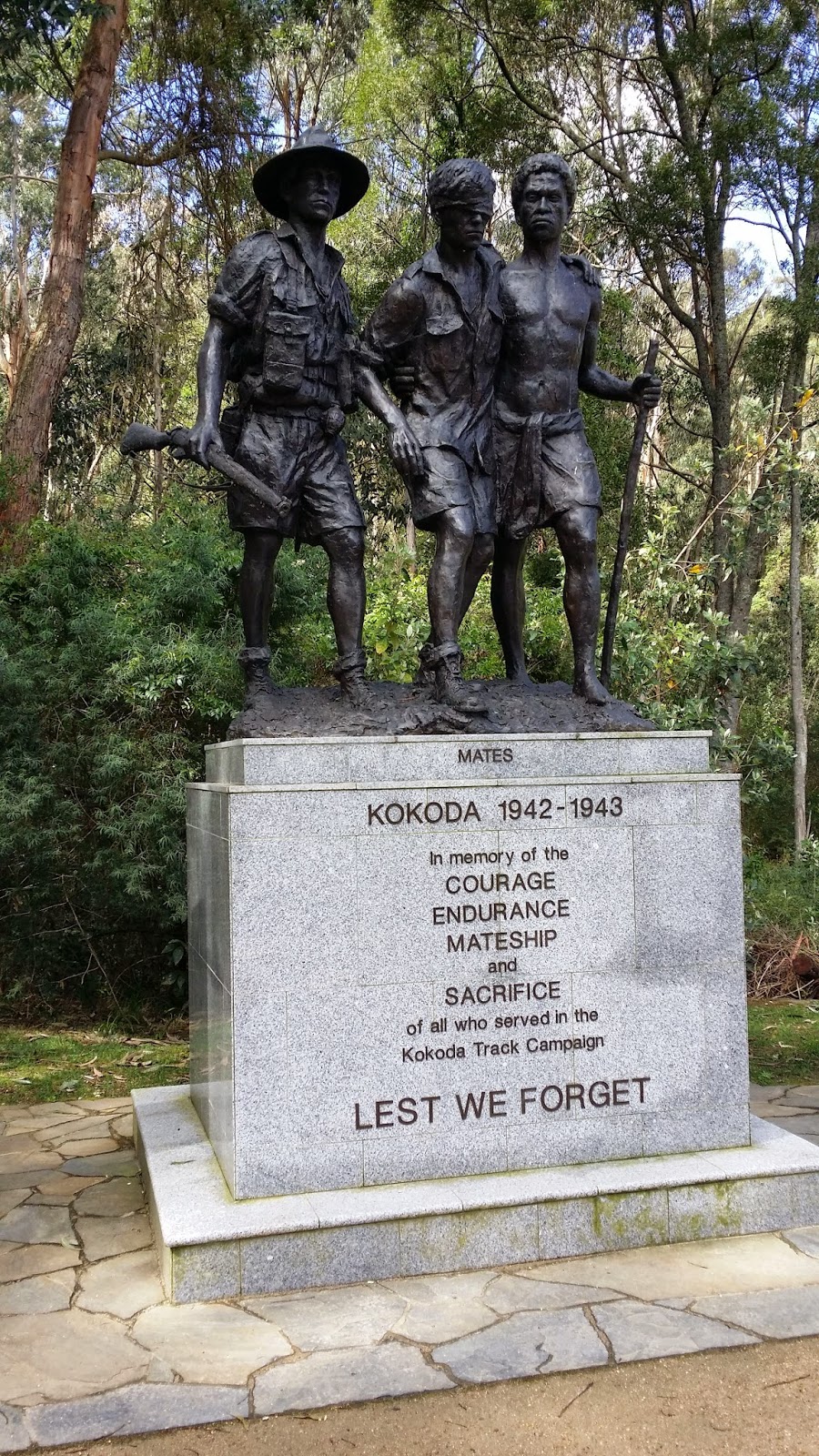 Originally the steps were made from the trunks of tree ferns laid along the wetter areas of the track to make the climb a little easier. These were later replaced by wooden palings.  Then in 1950 the more permanent concrete steps were installed. 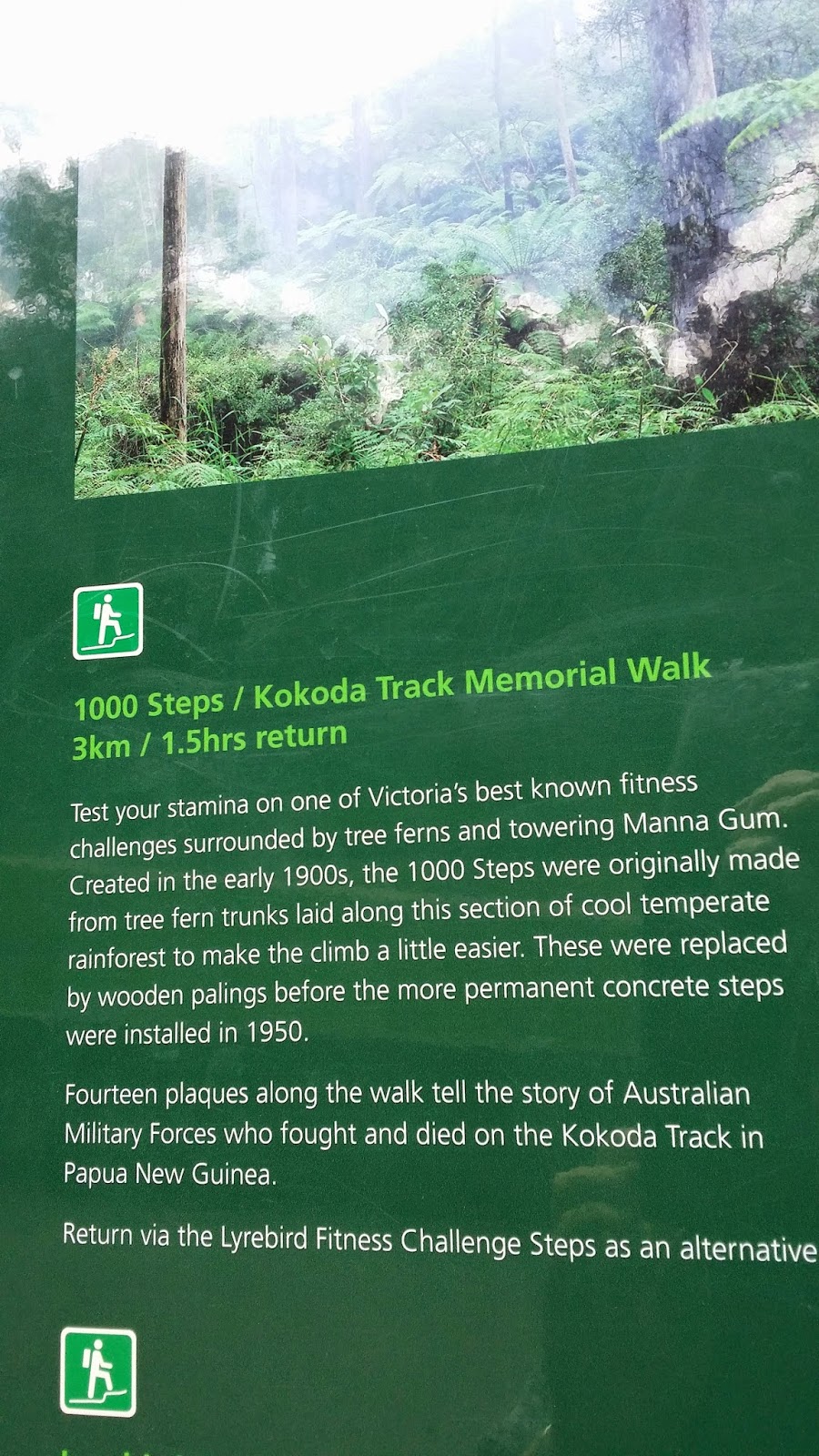 There is even a fantastic playground for the kids which Blake loved playing on while his mummy was away on the track. 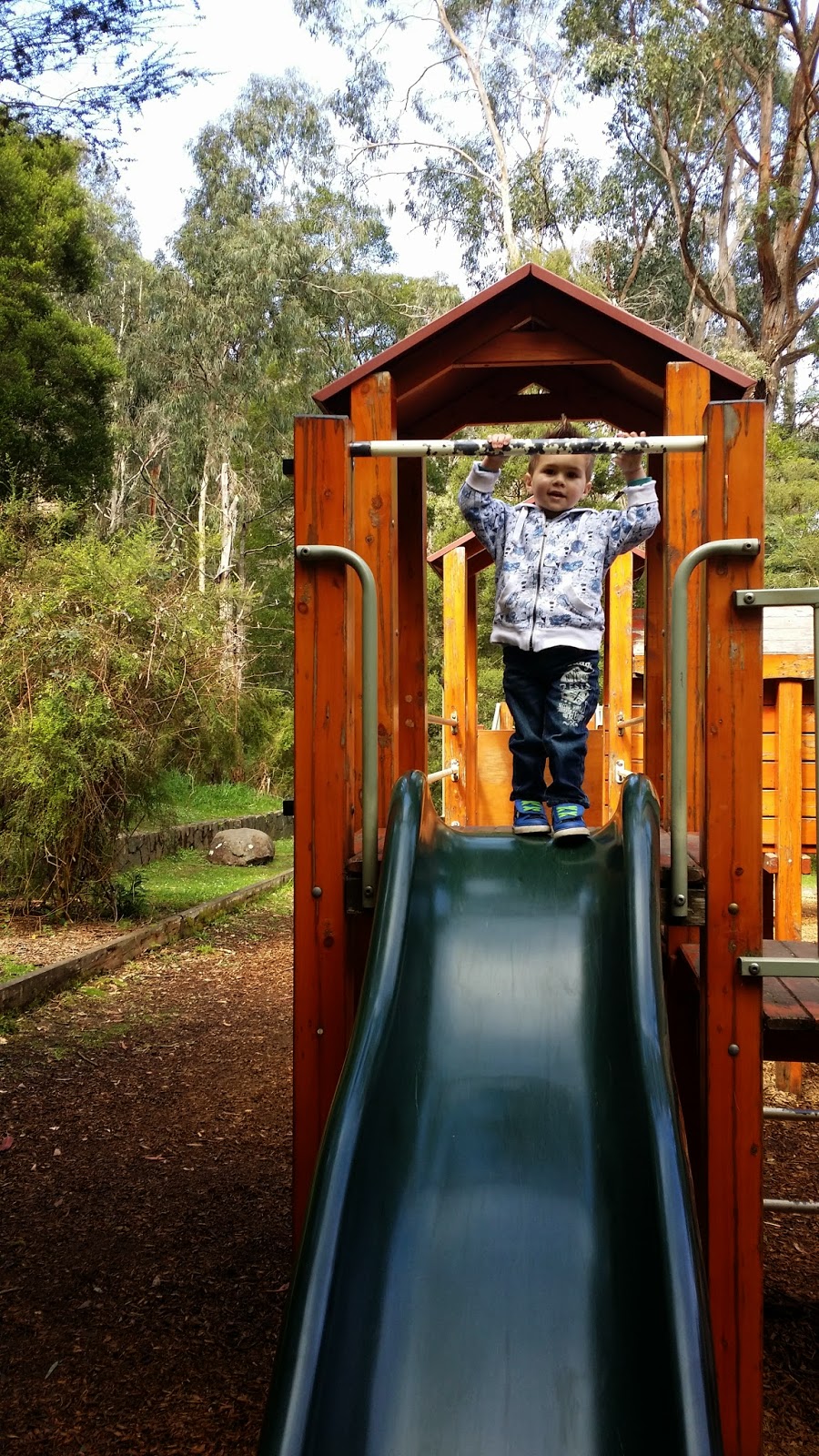 And here's a plug 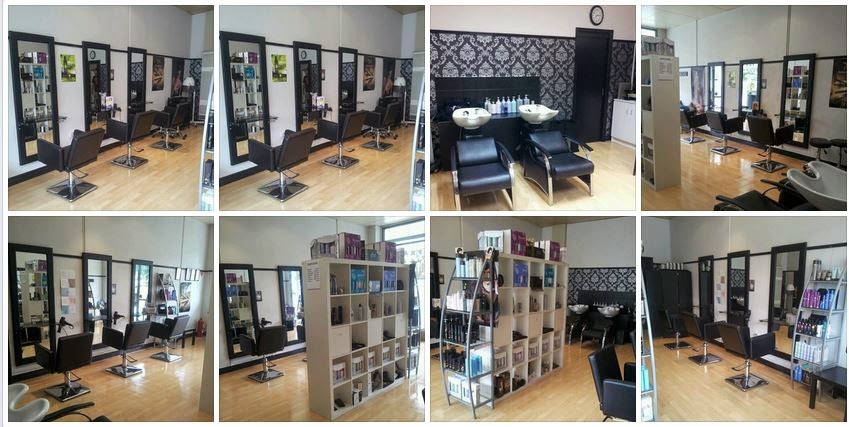