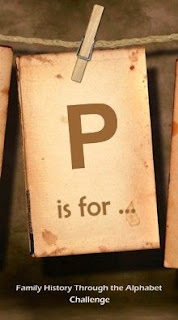 There was a PUB in my family

My great great grandparents, John and Alice Morgan started the original Cross Keys Hotel in North Essendon, Victoria in 1871.  I wondered why John named it the Cross Keys but through my research of the area he came from in Armagh, Ireland I was told there is a place called Cross Keys not far from where the Morgan family lived. 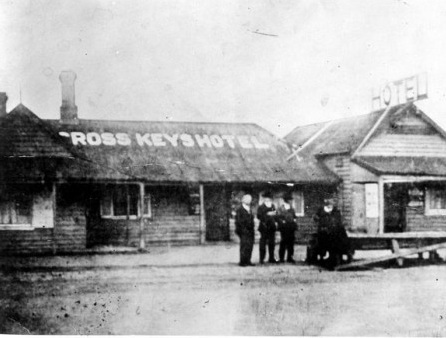 John Morgan purchased the block of land from Crown Grantee, William Jones, on the 10th of October 1859 for ₤81.  Read more here
I'm not sure if anything was on the land between him purchasing it and being granted the license in 1871.

On my wish list of books at Gould is Carole Rileys "Land research for family historians.

In 1872 John and Alice Morgan's young daughter Margaret died of convulsions at the age of five.

John Morgan died of chronic alcoholism in 1880.  His wife Alice  then took over the license.

In 1886 their second son Alexander moved to New Zealand where he was employed by the treasury department until his retirement.  It seems he had gone to join his Uncle Thomas Kelly.

Alice had a tough time in 1900 losing both her eldest son Francis Edward Morgan at 41 years of age and her youngest daughter Agnes age 25.  That year she was also fined ₤2 for selling under proof Brandy. Alice died in 1904

Their son John Felix Morgan then became licensee but in 1907 he tragically drowned in the Hotel's water tank.  His wife Margaret (nee O'Meara) then took over the license until sometime around the mid to late 1920s.  I'm not sure if Margaret sold the pub or just closed it.  She and John had no children to hand it on to and and a new Hotel was built on the old site in about 1929 according to an article in the Argus newspaper.

Very helpful sites for researching Publicans are:
The  Cole-Tetlow Index of hotel records at the State Library of Victoria.
Sue O'Neill's Publican Index of 19th Century Victoria
and of course Trove  for the newspaper articles about licensing and excise matters. 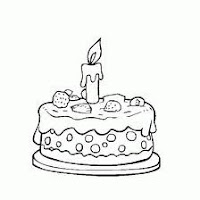 As today is the 23rd ofAugust I must add to this post a birthday remembrance for my much loved paternal grandfather.

My grandmother Brenda, nee Adams (pictured) was the grand daughter of John and Alice Morgan who owned the Pub.