It was something I have been going to do for a long while but could never find the spare time.

My paternal grandparents moved to the Goulburn Valley around the early 1940s and continued to move around to different districts in the area nearly every 12 months as my grandfather bought run down farms to fix up and sell.

Around 1951 they were living at Marungi.

Dad thinks he only attended the school there for about a year when he was 12 or 13 years old.  He remembers the names of many fellow pupils and also the teacher then, Mr. Smith. 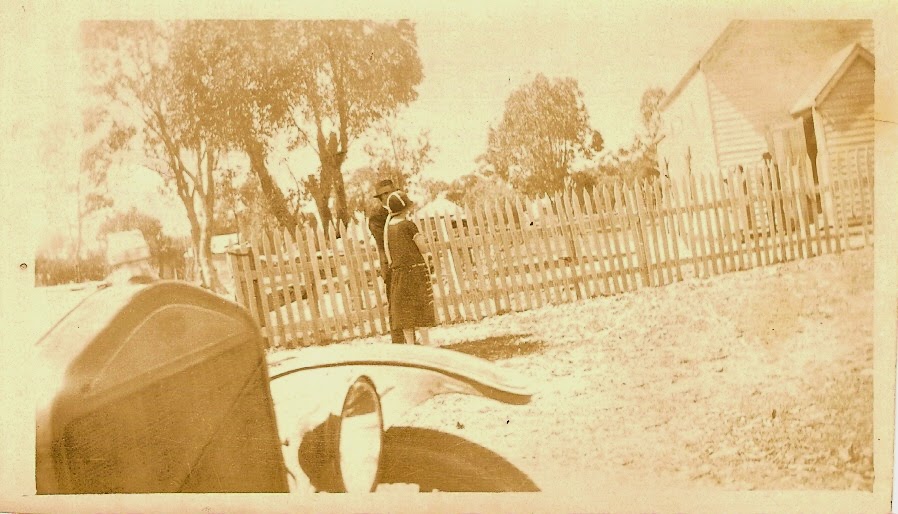 Unfortunately the records for the school were apparently destroyed by the last teacher so, from the memories of past pupils and teachers, Jan and Garry have been compiling a list of attendees.  They think there could be another 100 or so past students


Further information and some photos can be found there as well.

Jan and Garry are hoping to add to the data  they have and would love to hear from any other person who attended the school or who may have further information or even photos.

Please contact them through the link on the Katandra and District History Group page.