Even after years of researching my family history I can still be Blown away by Bits of information that I didn't know.

Saturday just gone we had a small get together reunion for our Morgan cousins at Carmel (nee Morgan) and Len's lovely home at Strathfieldsaye, near Bendigo in Victoria. 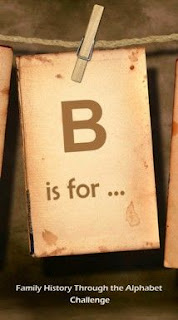 I took along the treasured photo album of my nana, Daisy Fleming (nee Morgan).

My third cousin, Shelley (nee Morgan) was looking through it and spotted a photo of my nana's father, William Thomas Morgan.

I was gobsmacked to say the least.

I'd not heard him called that before.

Shelley said her Grandad had always called his Uncle Bill
"Boggy Bill" because he lived at Boggy Creek.

Boggy Creek is near Myrrhee in Victoria. 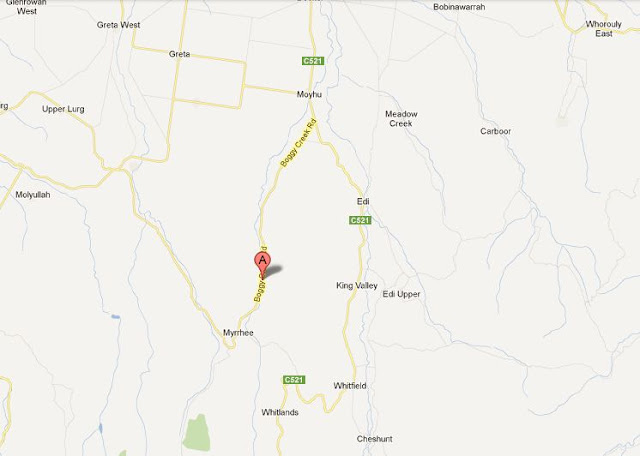