Yesterday was Mother's Day here in Australia so I thought I'd write this post to honour my mum and her maternal ancestors as far back as I could.

I miss you mum.

The earliest known ancestor in my maternal line was Mary - (not Joseph's Mary) - maiden name unknown.
My 5th great grandmother, Mary, married Frederick Schultz and they had a daughter, my 4th great grandmother, Anna Dorothea Schultz in Brandenburg, Prussia (Germany) on the 18th of March 1796.

Anna Dorothea Schultz married Georg Nebel in Prussia and they migrated to Australia with other family members in 1855.  Georg died on the 2nd of September, 1877 and his wife Anna Dorothea died on the 29th of October, 1877 at Westgarthtown (now Thomastown) Victoria.
They are buried in the Lutheran Cemetery there along with many other German immigrants who settled in that area.

They had 3 known children, the youngest being Anna Dorothea Nebel born about 1826 at Hohensaaten, Brandenburg.
Anna Dorothea Nebel married Johann Heinrich (John Henry) Bartsch in 1850, Bukau (or Buckow)  Prussia (Germany).  After his death in Australia in 1866, she married her second husband, Johann Christian Voigt.
With John Henry Bartsch she had 6 children, the third being my great-great grandmother, Anna Dorothea Bartsch who was born on the Danish ship "Acmel" on which many members of the Shultz, Nebel and Bartsch families emigrated to Australia in 1855.
Anna Dorothea Bartsch married Joseph Hulme on the 16th of March 1875 at Beechworth, Victoria.  Joseph was a farmer.  They settled at Horseshoe Creek, Moyhu and had 10 children.
The fifth child (fourth daughter), Ada May Hulme, was my great grandmother. 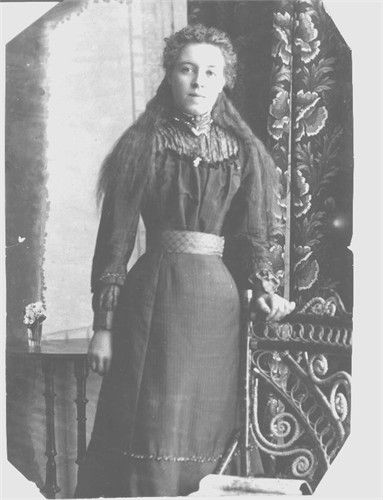 Ada was born on the 10th of May 1884 at Oxley, Victoria and married William Thomas Morgan in 1905.
She died at Wangaratta on the 22nd of April 1965 aged 80 years.
Ada and William Morgan had 5 children.  Four girls and one boy.  Their second daughter was Daisy Marion Morgan born on the 10th of August 1908 at Moyhu in Victoria.  Daisy was my much loved nanna. 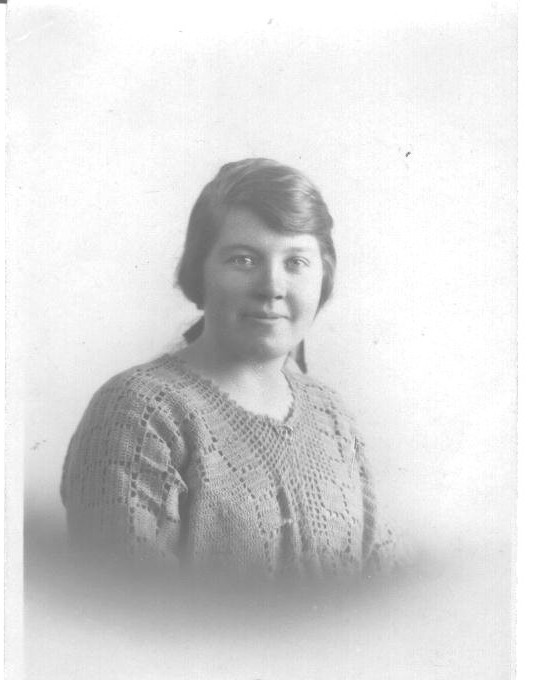 Daisy grew up in Moyhu, Victoria.  She married my grandfather, Archie fleming, on the 8th of October 1932 at her parents home "Willow Bank" at Moyhu.
My dearly loved mum, Amelia Joan Fleming, was born at Wangaratta on the 9th of September 1937.
She has only recently passed away (23rd of April 2012) and I miss her terribly.
I knew it would be hard to lose my mum but I didn't realise just  how heart-wrenching.