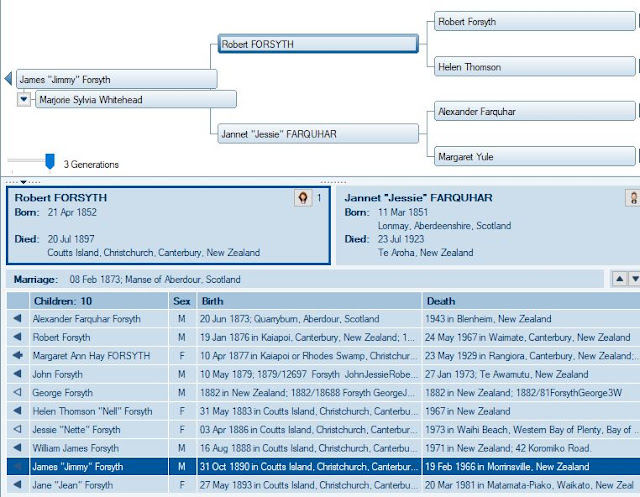 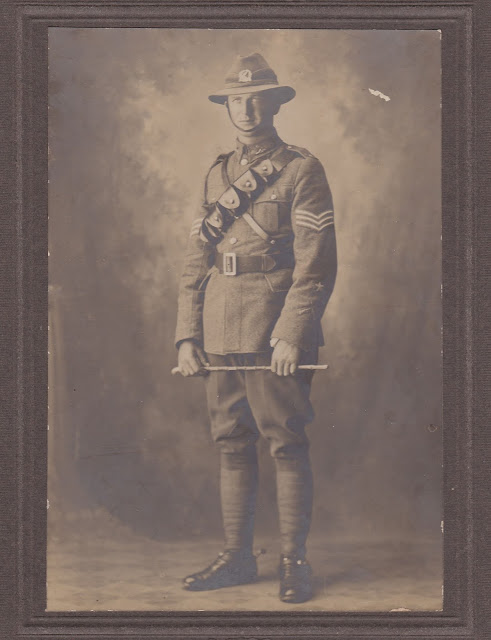 
Tribute page for our Servicemen
By Kerryn Taylor - September 29, 2018