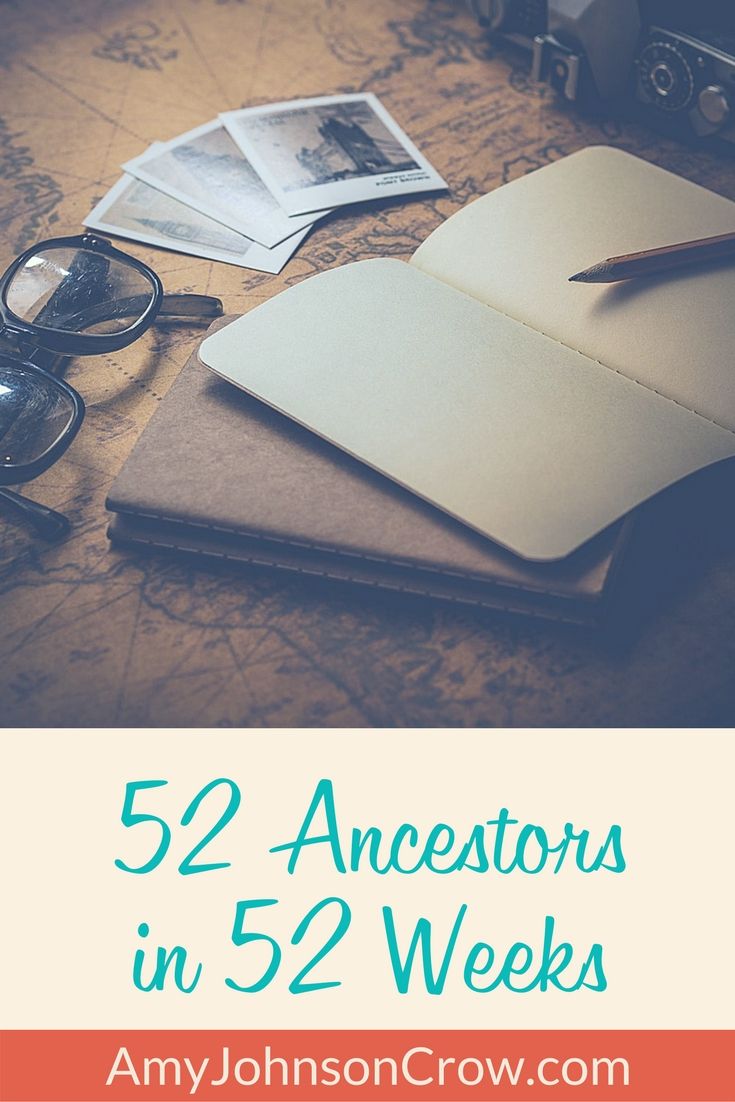 My Papa, my paternal grandfather who I knew as James Forsyth, was the reason for my "START" in genealogy and family history research.

I knew he came to Australia from New Zealand but he never spoke about his life or family there apart from a few snippets.


His story was also the "START" of my blogging venture with my first ever post in February 2012.

You can click on the link below to read those stories. 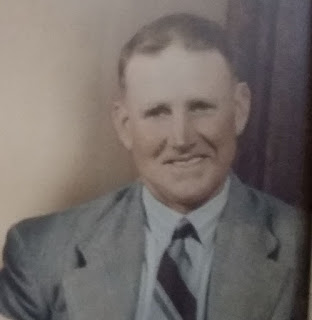