Thanks to Trove  I found some details of a bitter split in 1910 between Eric's father and birth mother. 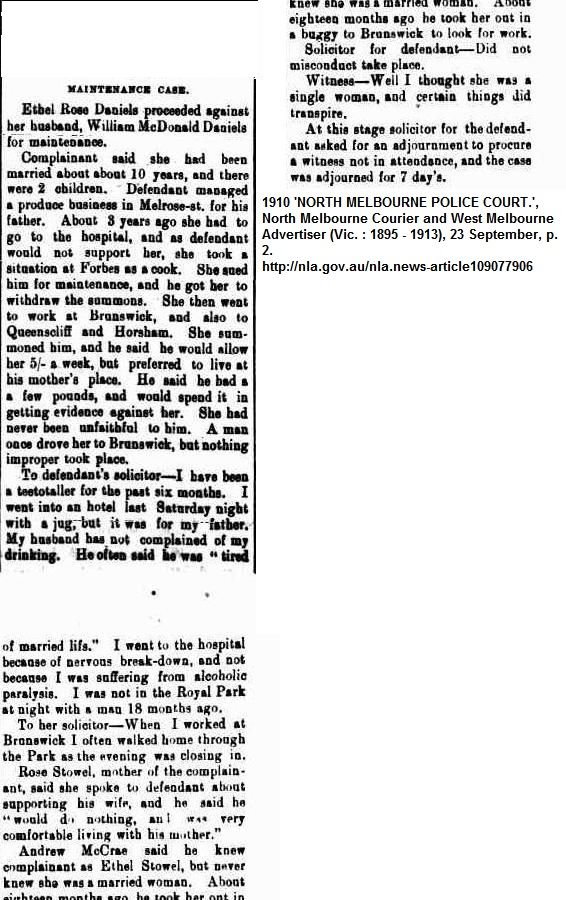 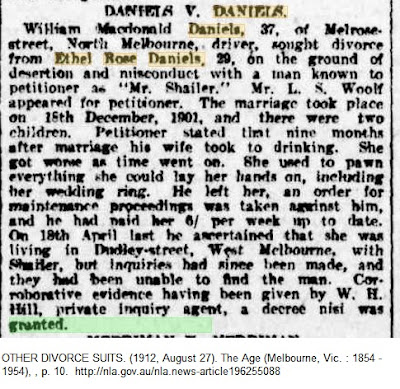