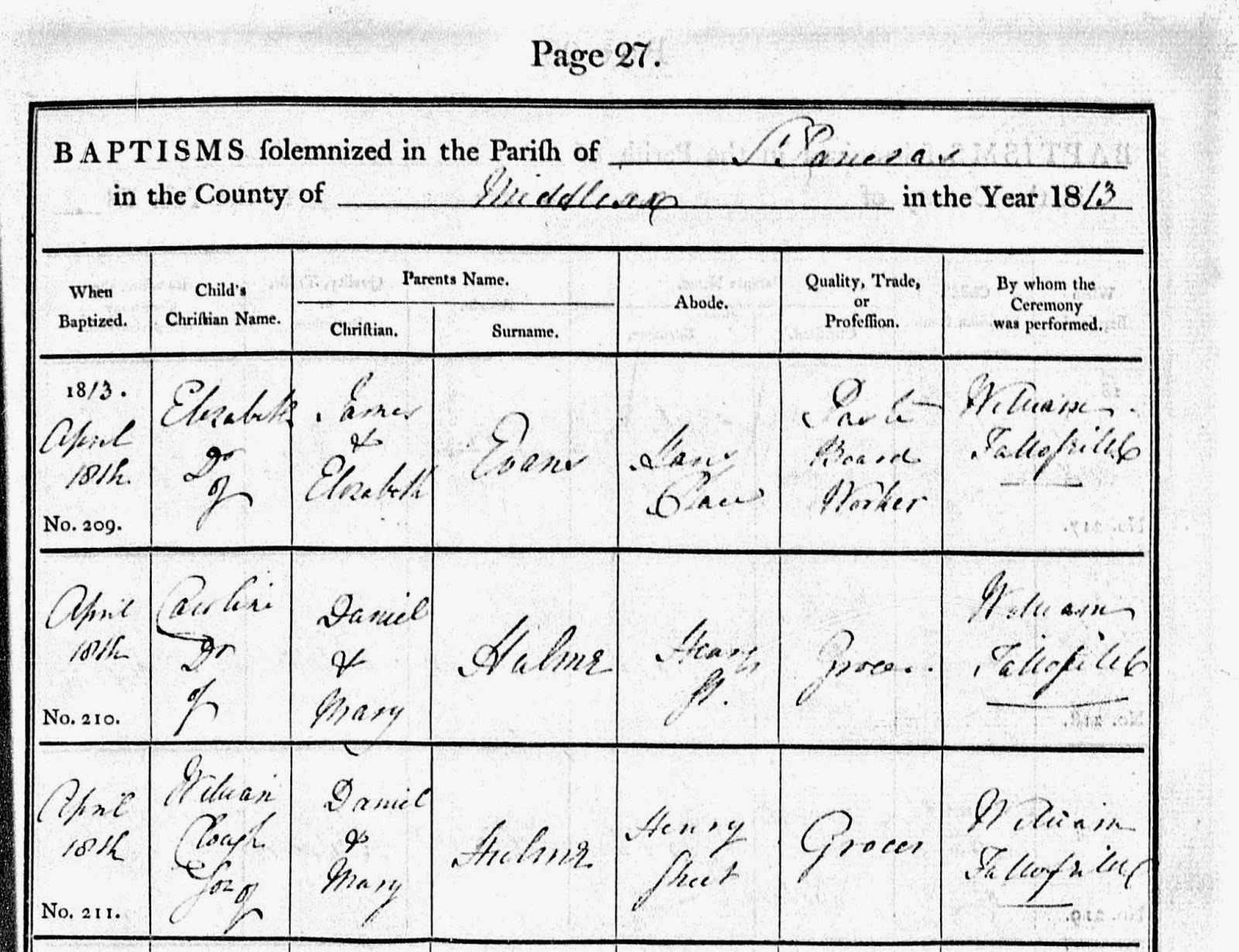 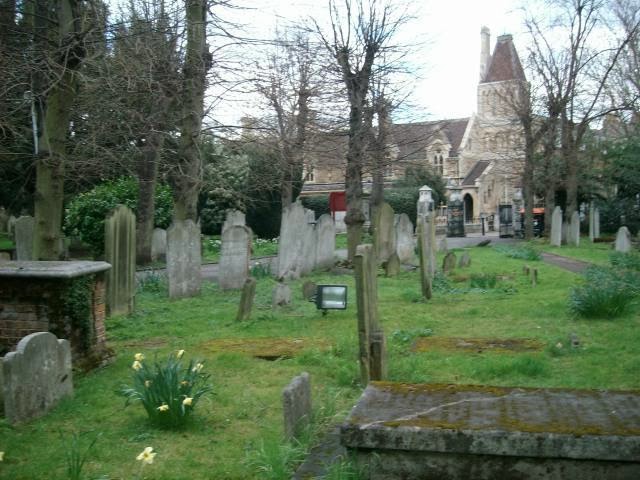 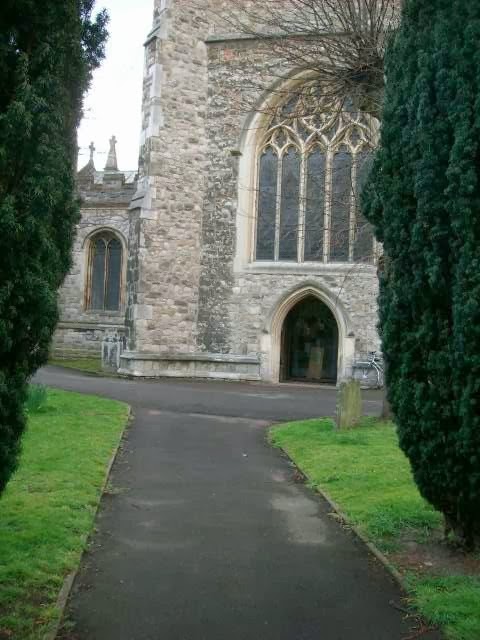 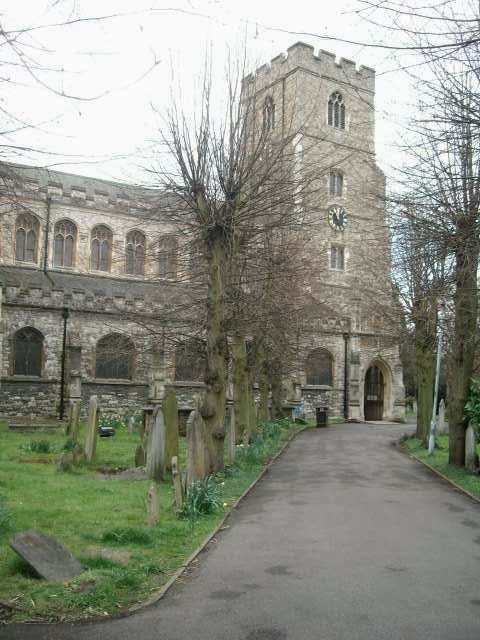 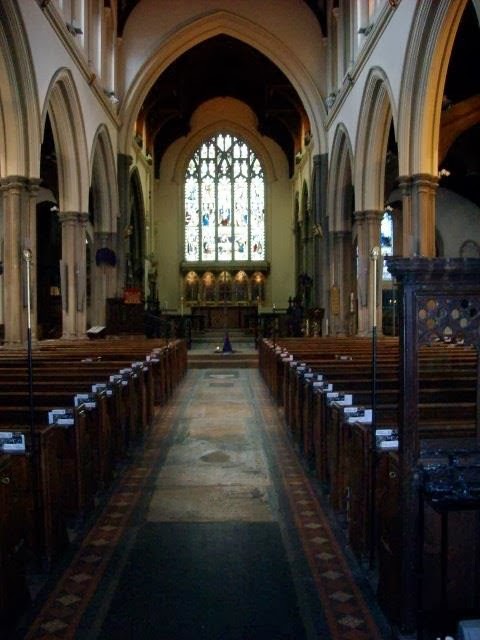 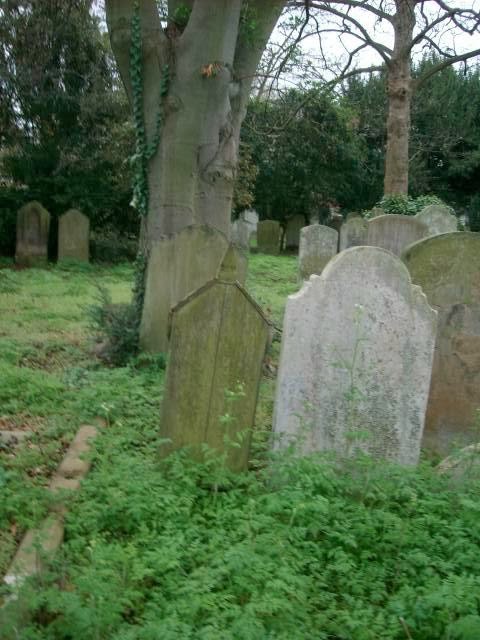 Posted by Kerryn Taylor at 8:28 pm