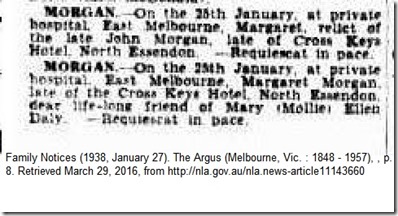 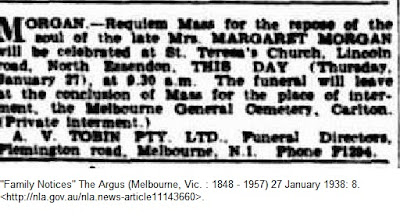 Today I noticed many of my genimates have been compiling pedigree charts by birthplace using a spreadsheet with different colours for each country of birth.

It is a great visual for your family history immigration details and an interesting exercise originated by J Paul Hawthorne.

Thanks to Jill at GeniAus for sharing the prompt. 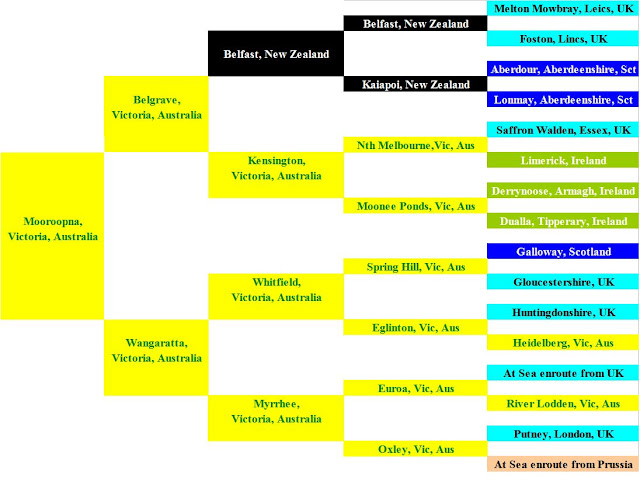