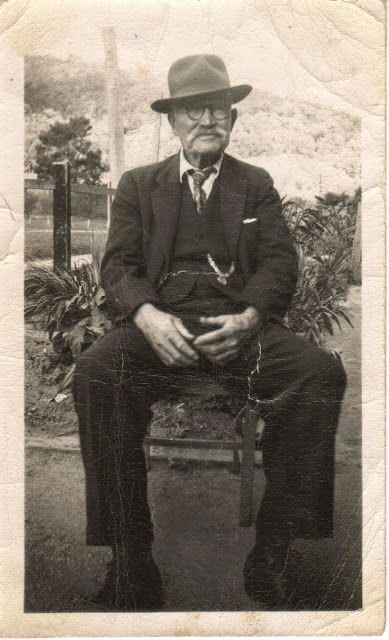 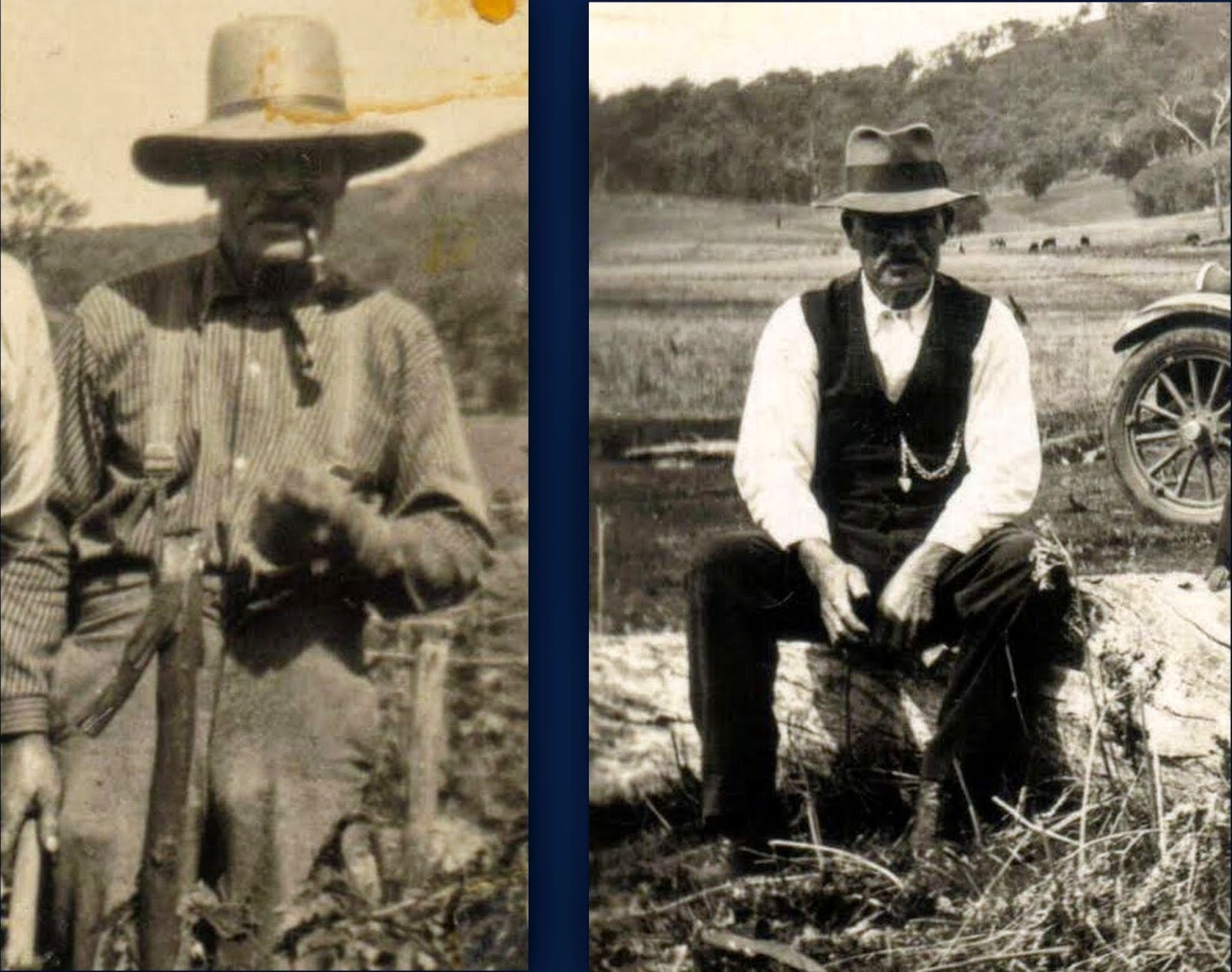 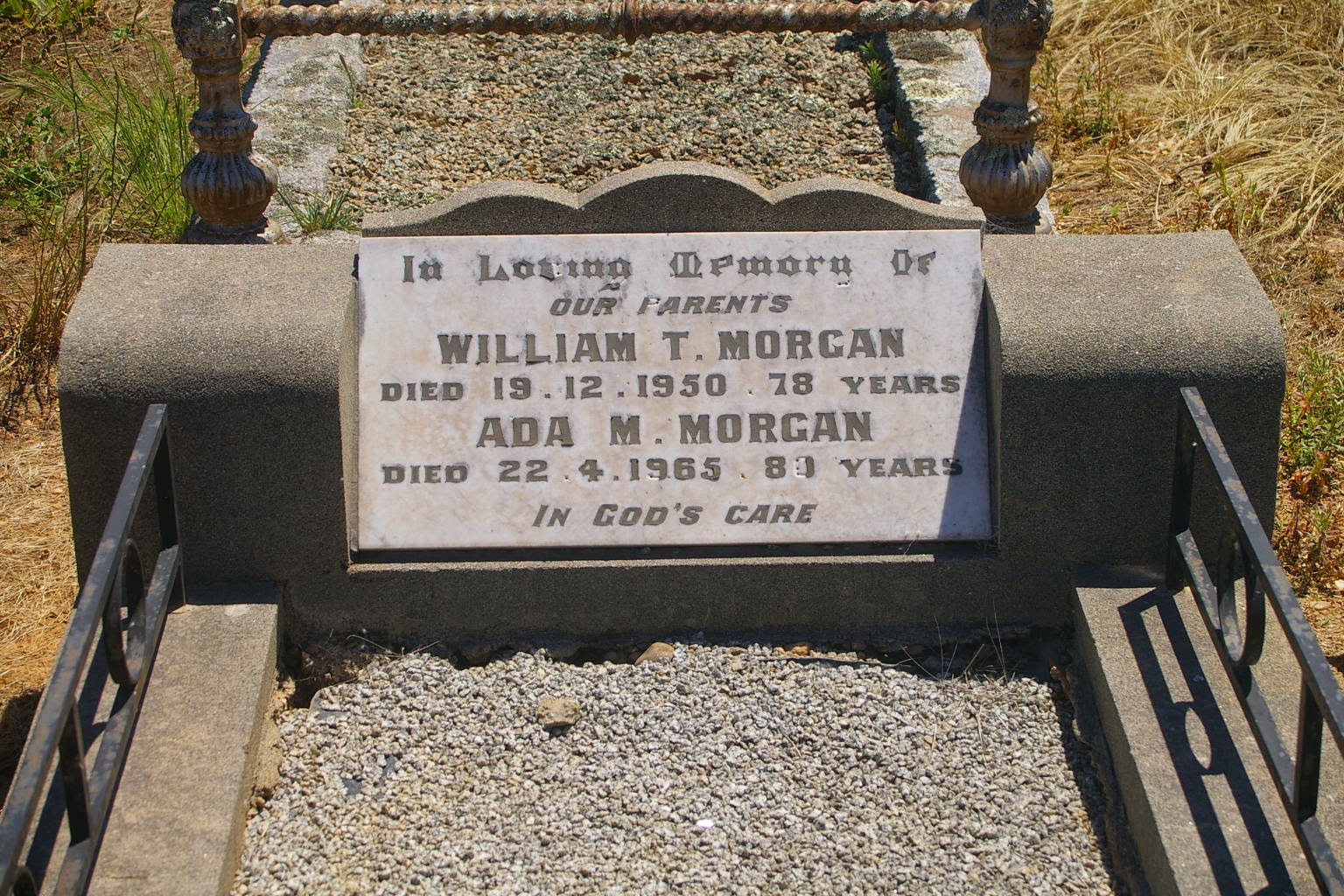 Posted by Kerryn Taylor at 6:57 pm